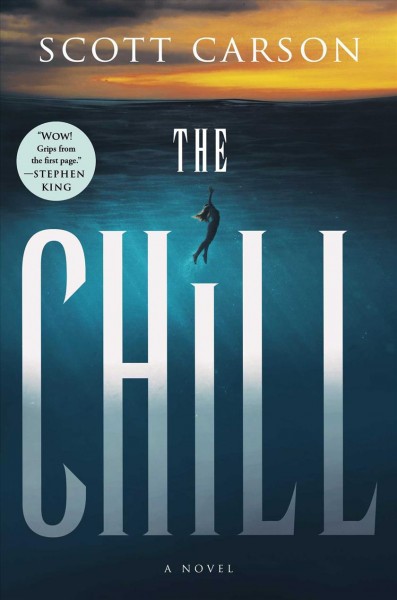 The Chill by Scott Carson

A century after an early 20th-century New York community is intentionally flooded to redistribute water downstate, an inspector overseeing a dangerously neglected dam uncovers a prophecy that warns of additional sacrifices. 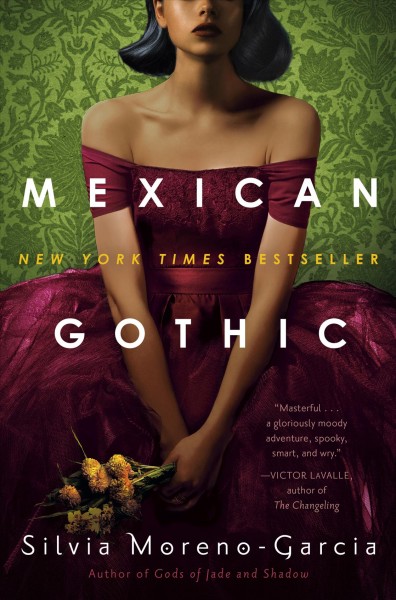 A reimagining of the classic gothic suspense novel follows the experiences of a courageous socialite in 1950s Mexico who is drawn into the treacherous secrets of an isolated mansion. 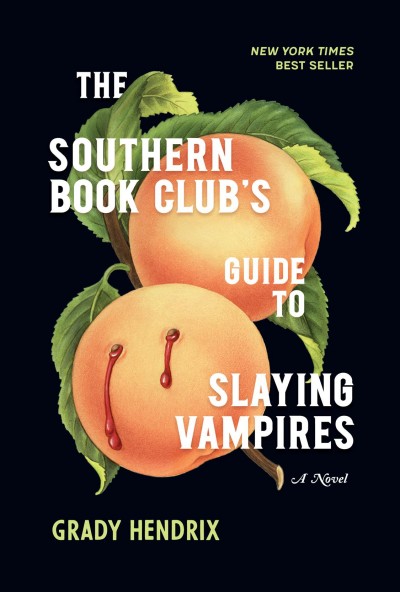 A supernatural thriller set in South Carolina in the ’90s about a women’s book club that must protect its suburban community from a mysterious stranger who turns out to be a real monster.