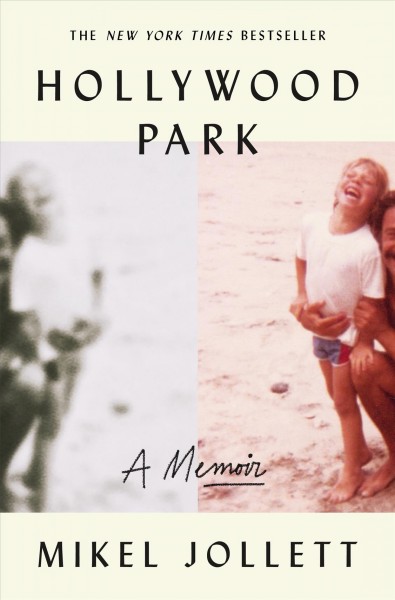 Mikel, frontman for the band Airborne Toxic Event and his brother were born into one of the most dangerous cults in America – Synanon. At the age of six months, the children were turned over the the cult “school”, to be raised with the other members’ children in what was essentially an orphanage. Rarely visited by their parents, the boys remained there until Mikel was five. At this point, the cult was getting dangerous and violent, and they were smuggled out by their mother and taken to Oregon. Unfortunately, the move didn’t bring the “happily ever after” ending one would hope for. Poverty, their mother’s mental illness, Tony’s explosive outbursts and addiction made for an extremely chaotic upbringing.

Written after the death of his father, Jollett decided to put pen to paper, as a way to sort things out, to try to come to a better understanding of his early life. It is an emotionally raw yet poetic look at the generational tolls that addiction and mental health issues have on families. But there’s also a hopeful message – there’s some really hard emotional stuff to work through, but there is a way out.