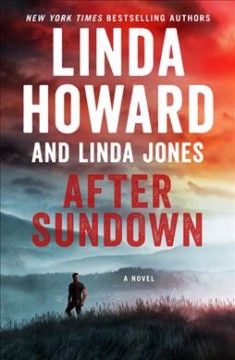 Ben just wants to be alone. He is ex-military and has lived alone in the mountains of Tennessee for the last two years. He only comes to town for essentials. One day he hears that a solar storm is going to hit and basically wipe out the power grid all over the world and could last for a year or more. He is pretty much set up for this kind of disaster but heads into town to get some more supplies.

Sela owns the gas station and general store in town.  When Ben comes in, he is his usual non talking self but this time he tells Sela about the storm coming. She doesn’t know if she should believe him but decides going and buying supplies can’t hurt. She lets her aunt and cousin know, who work with and live down the street. Together they come up with things they would need.

The storm hits. And all power is out throughout the world. The town comes together and decides they need someone in charge to organize everything. Sela’s aunt takes control with Sela helping out. But they could use Ben’s help. Reluctantly, Ben agrees and it might be because he likes Sela. Of course, everything doesn’t go smoothly and people from outside the town show up and cause trouble. Will they be able to survive?

I love Linda Howard! This was another great book by her and Linda Jones. I loved the characters and the story. A definite must read!